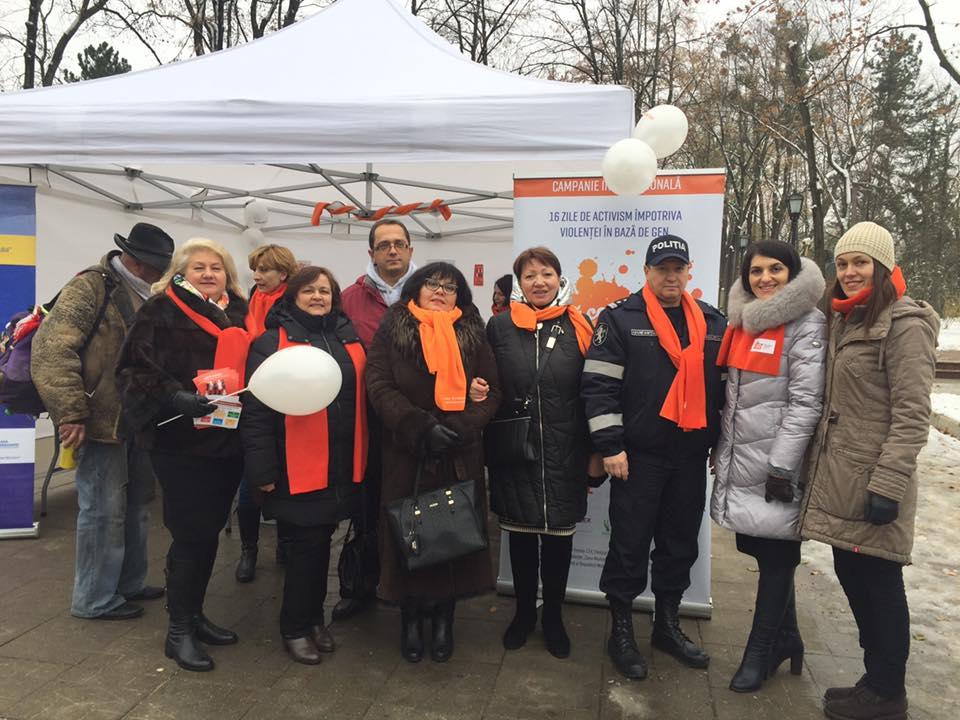 During the event, informative materials were distributed and free consultations on issues related to gender violence were offered. The event was organized by Promo-LEX, the Association against Domestic Violence “Casa Marioarei” and RCTV Memoria, in partnership with the Police of the Republic of Moldova, with the financial support provided by the Delegation of the European Union to the Republic of Moldova.

The campaign of 16 days of activism against violence takes place annually, worldwide and aims to raise awareness of the forms of violence as a violation of human rights.

Every year, since the launch of the campaign, the Association Against Violence “Casa Marioarei” holds various events in order to highlight the complexity of existing forms of violence, to raise public awareness of the real needs of victims, the need for solidarity and a position condemning all acts of violence, regardless of their nature and level of manifestation.

During the campaign, round tables, workshops, information sessions and prevention of violence among high school students, adolescents, women’s professional groups, discussions with specialists and partners of the association are held. 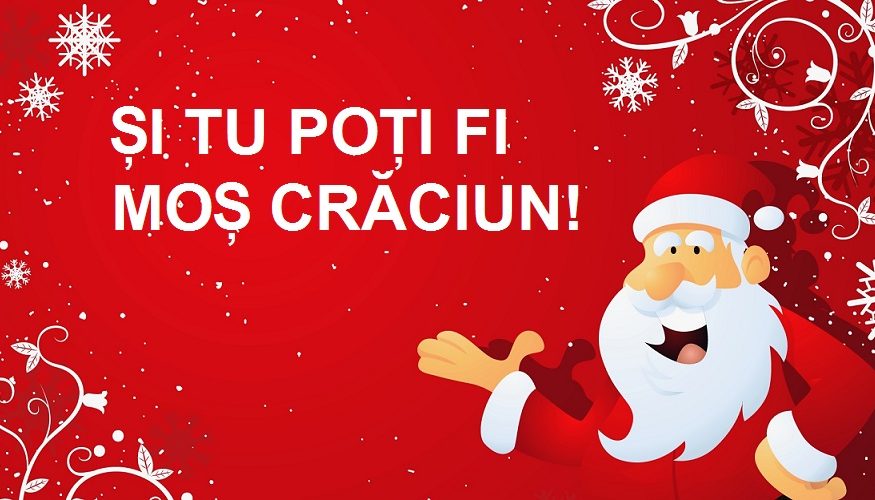 Every year during the winter holidays, representatives of the Association against Domestic Violence “Casa Marioarei” come with the appeal to give magic and love by donating food, vegetables, fruits, toys and sweets. 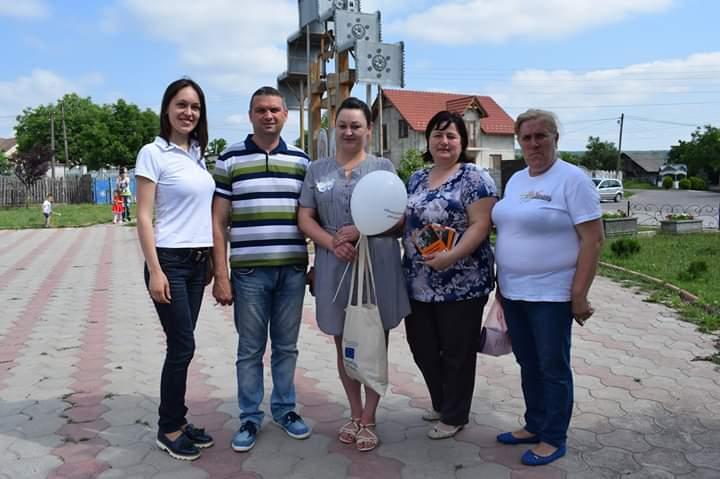 In June 2019, in the context of the International Family Day, the Association Against Violence “Casa Marioarei”, Promo-LEX and RCTV Memoria, with the financial support of the European Union in the Republic of Moldova, launched local information and awareness campaign in the field of preventing and combating domestic violence in the Republic of Moldova – “Protect the Family from Violence”.

Within this campaign, 9 local events were held, in partnership with the Territorial Multidisciplinary Teams from the districts: Ialoveni, Orhei, Glodeni, Telenesti, Falesti, Anenii Noi, Cahul, Comrat and Stefan Voda.

Between June 11-15, 2019, local information campaigns were organized in Stefan Voda, Cahul and Chetriș – a commune from Falesti district.

The campaign is part of the Project “Promoting respect for women’s rights in Moldova by combating gender-based violence”.